I love to visit zoos! Seriously, where else can you get some great exercise while walking around taking in beautiful flora and fauna and the chance to observe some of God's most amazing creatures up close and personal? Today I want to share my two most favorite zoos which are half a world apart, the amazing zoo in Rotterdam, The Netherlands and the equally impressive Columbus Zoo in Columbus, Ohio. 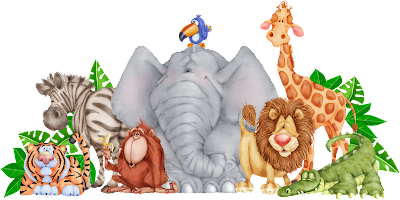 Back in 2001, Mr Bubble (giggle) was working in The Netherlands and the girls and I were lucky enough to go over for the entire month of July. He worked during the day, so he would drop us off at the local train station where we could hop on a train to Rotterdam or Amsterdam and be back by dinner. The Rotterdam Zoo is within walking distance from the train station so it was definitely a must see on our list. It is a very clean and well maintained zoo with lots of places to sit and relax in the shade. 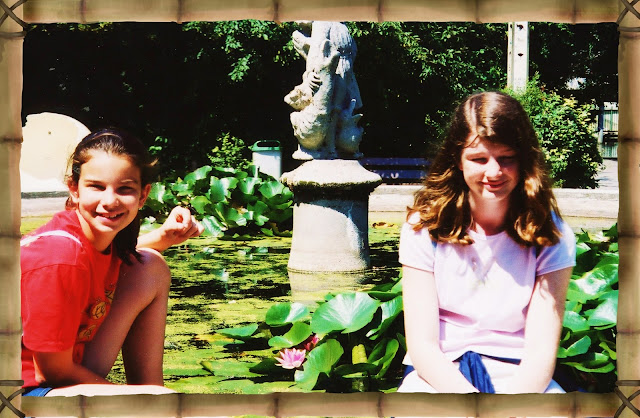 There were also some very unusual animals that I have never seen before, like this guy! 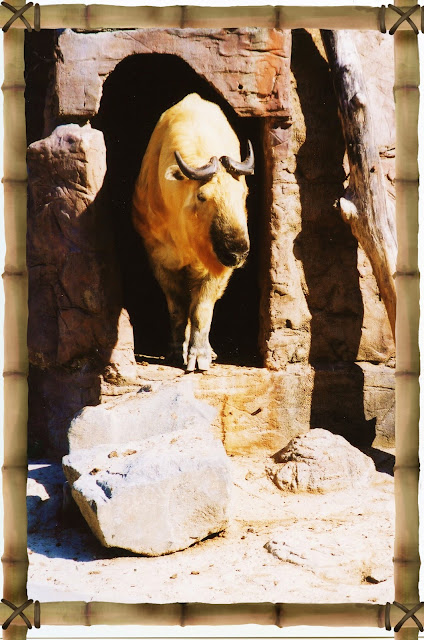 I don't remember what this guy was called but I distinctly remember that it was quite ferocious. He was down in a pit habitat along with a female and a baby. There were warning signs all around as to how dangerous this animal was.

There were lots of great places to take pictures.
Here are my girls acting silly. 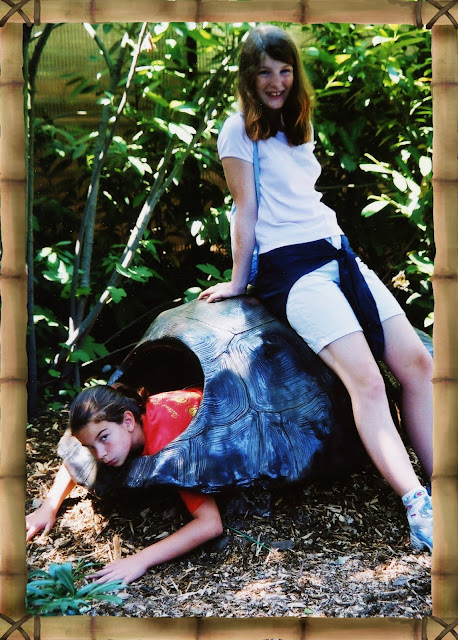 I can't believe how young they look!
The animals were kept in large open areas and appeared to be well cared for. 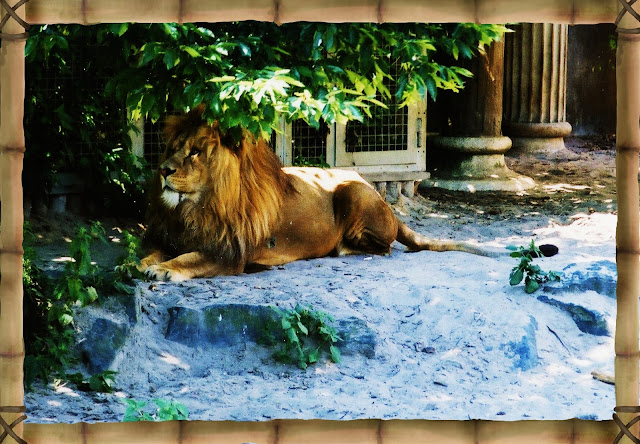 The big cats had a really cool habitat that had the feel of an ancient ruin. This is a huge zoo and took us an entire day to cover the whole thing. If you are ever in The Netherlands, this is a must see stop!

This past summer we took our girls to the Columbus Zoo. The last time I was at this zoo, I was about 12 years old and it was nothing like I remember. Jack Hanna is the Director Emeritus of the Columbus Zoo and I was blown away with what he has done to and for this zoo.
Again, this is a very large zoo and it took us an entire day to see everything! 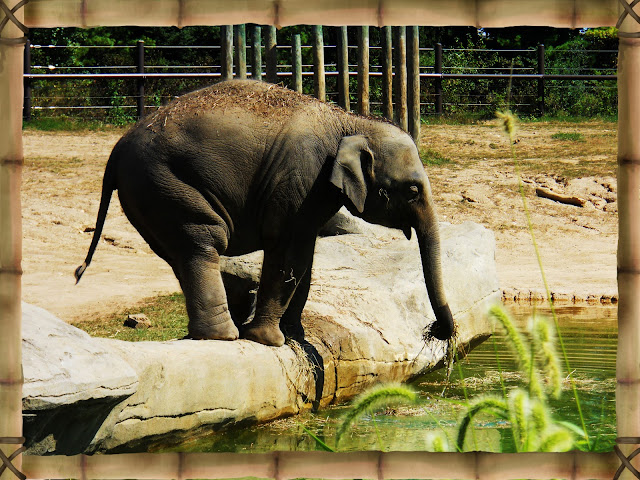 Most the animals were kept in large, open spaces and it was very easy to see the animals. The spaces were very clean and it did not have that typical "zoo smell". 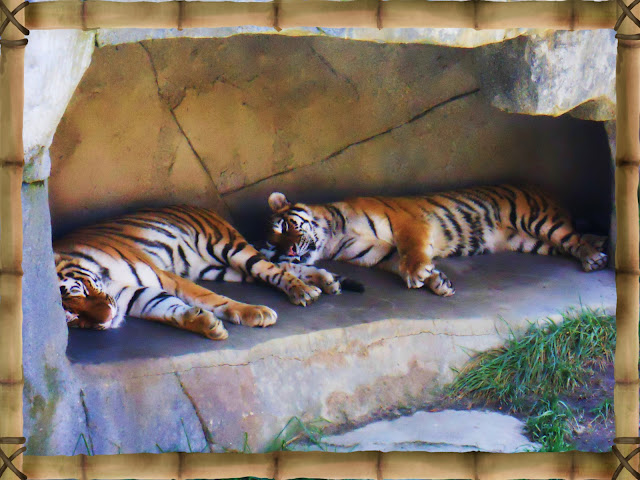 And here are my girls once again, so grown up! 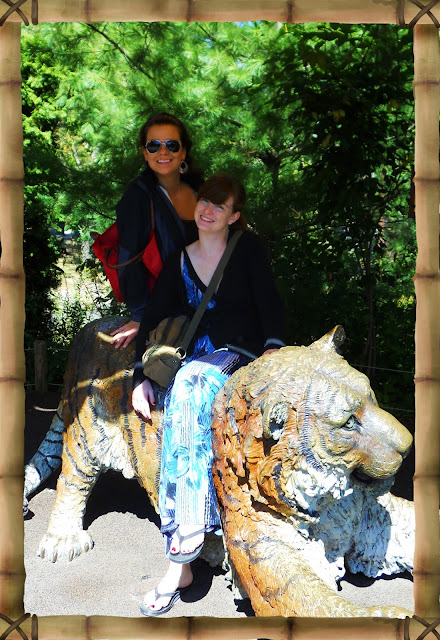 If you would like more information on either of
these zoos, here are their websites:
The Columbus Zoo and Aquarium

The Rotterdam Zoo
I'll be linking this to Alphabe Thursday for the letter Z at Jenny Matlocks.
Posted by NanE at 11:17 PM